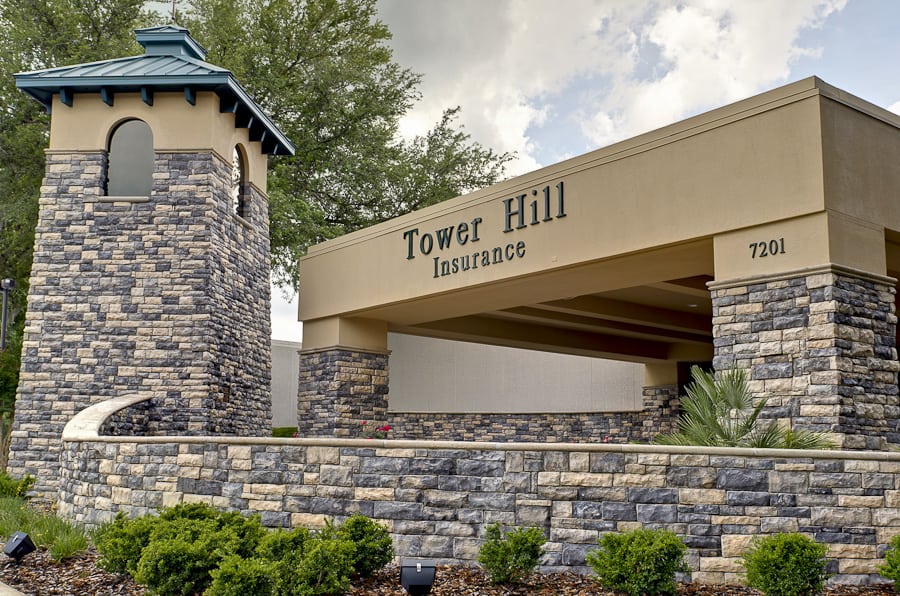 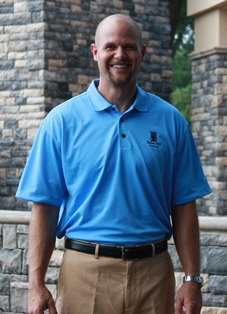 “The first player in history to win the Heisman as well as the NFF’s William V. Campbell Trophy, Danny Wuerffel dominated the college football landscape both athletically and academically during his senior season. He becomes the seventh Gator to enter the College Football Hall of Fame.”

“A two-time First-Team All-American, Wuerffel claimed the 1996 Heisman Trophy, Walter Camp Player of the Year, Maxwell Award, Davey O’Brien Award, Unitas Golden Arm and the Sammy Baugh Trophy. . . . In addition to the 1996 Campbell Trophy, Wuerffel was named a two-time Academic All-American and two-time Scholar-Athlete of the Year. He now becomes the first winner of the Campbell Trophy to enter the College Football Hall of Fame. . . .”

“Wuerffel became executive director of Desire Street Ministries after Hurricane Katrina, currently leading the organization’s various community outreach activities. He was a presidential appointee to the White House Council for Service and Civic Participation from 2006-08; a member of the Board of Directors for Professional Athletes Outreach; and a national spokesman for Caps Kids. As the quintessential student-athlete and humanitarian, the All Sports Association established the Wuerffel Trophy in 2005, which recognizes a college football player for his exemplary community service.” [Source: National Football Foundation]

Wuerffel joins 13 other inductees in this year’s Hall of Fame class, including Miami Hurricane and fellow Heisman winner Vinny Testaverde.

Tower Hill Named Tech Employer of the Year by startGNV