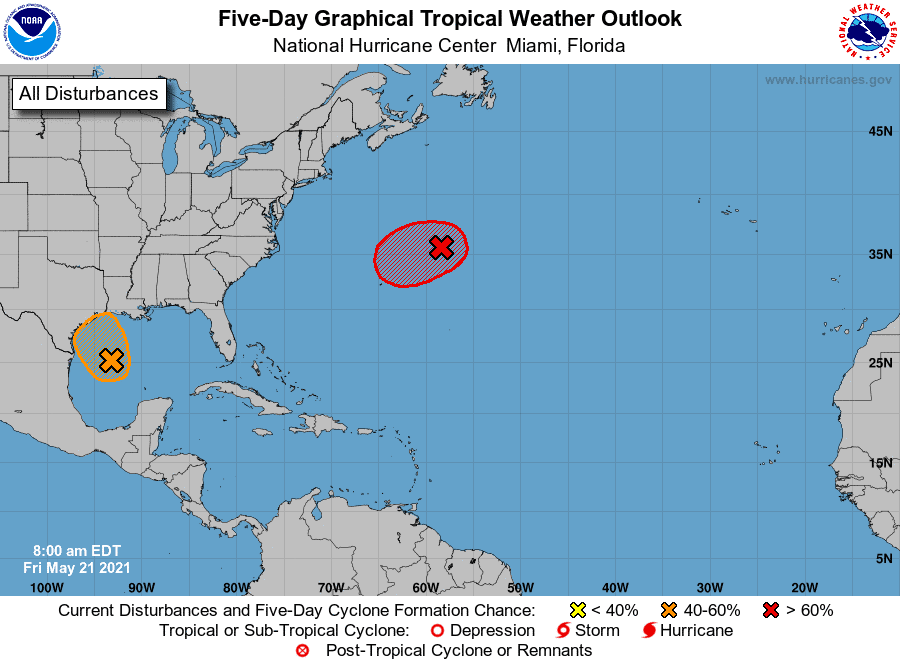 The Tropics Have Awakened | CAT365

If you haven’t been monitoring the Tropics, now would be a good time to start.

We haven’t even reached the beginning of hurricane season (June 1st), and we already have two spots to watch.

One is even in the Gulf headed for Texas.  Surprise… here’s the lowdown:

I90L.  This system is in the mid-Atlantic and has a big chance of developing over the next few days.  Currently the NOAA gives it an 80% chance of development, but if you look at the modeling, they are more like 100% chance.  So if I90L does continue to develop as expected, we could see our first named storm of 2021, “Ana.”  Regardless of development, it should remain a fish storm and not bother the U.S. 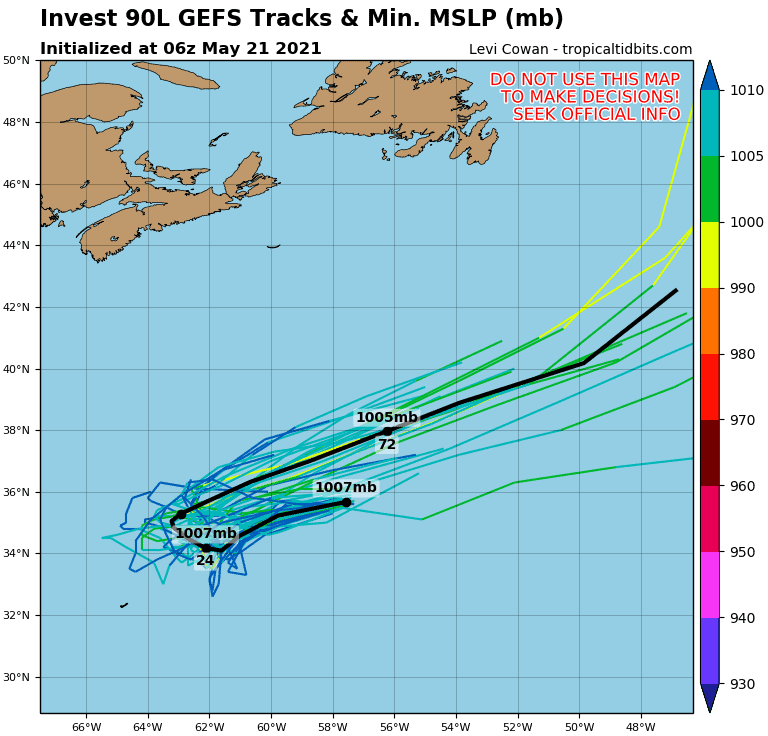 I91L.  This system is leftover energy from this week’s storms across Texas and Louisiana.  The energy pushed into the Gulf and actually started to circulate some.  The NOAA is giving this a 40% chance of development.  It has a very short window, and dry air is starting to push in, so development will be limited. Nonetheless, if you live in Texas or Louisiana, you should monitor the system as winds, rains, and even severe storms could push in today through the weekend. 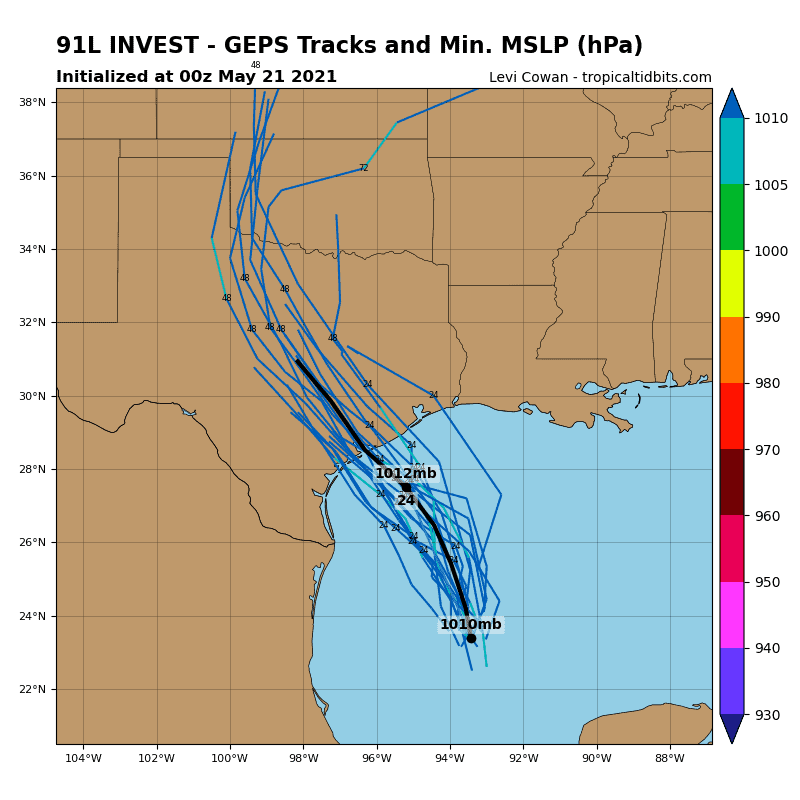 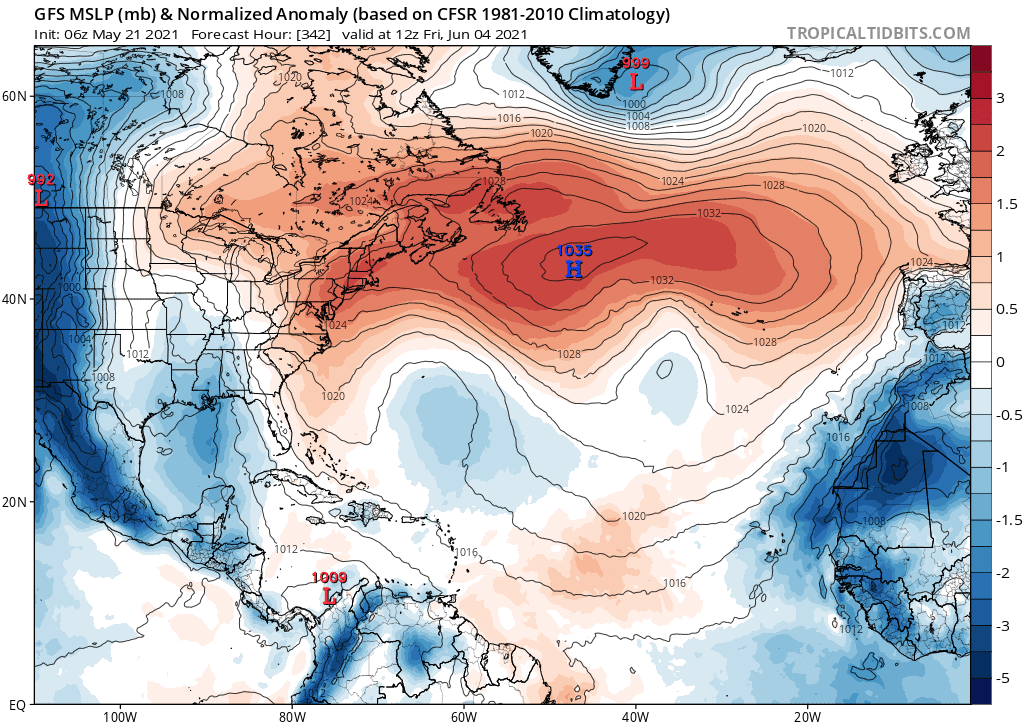 Lots to watch already, and we’ve not even reached June. 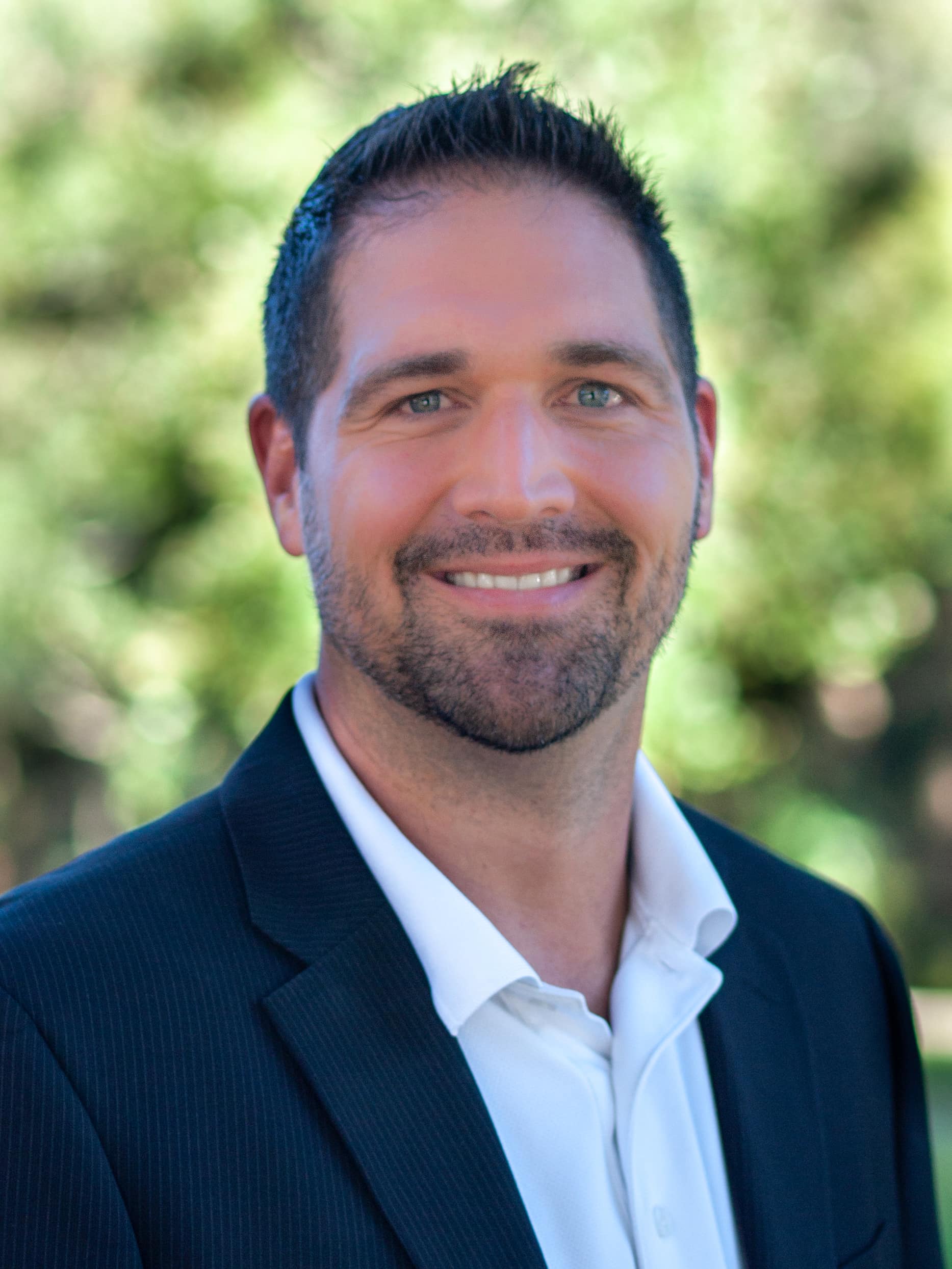 Tropics are heating up | CAT365

Tropics taking on a whole new tone this week | CAT365

This website uses cookies to improve your experience while you navigate through the website. Out of these, the cookies that are categorized as necessary are stored on your browser as they are essential for the working of basic functionalities of the website. We also use third-party cookies that help us analyze and understand how you use this website. These cookies will be stored in your browser only with your consent. You also have the option to opt-out of these cookies. But opting out of some of these cookies may affect your browsing experience.
Necessary Always Enabled

Any cookies that may not be particularly necessary for the website to function and is used specifically to collect user personal data via analytics, ads, other embedded contents are termed as non-necessary cookies. It is mandatory to procure user consent prior to running these cookies on your website.