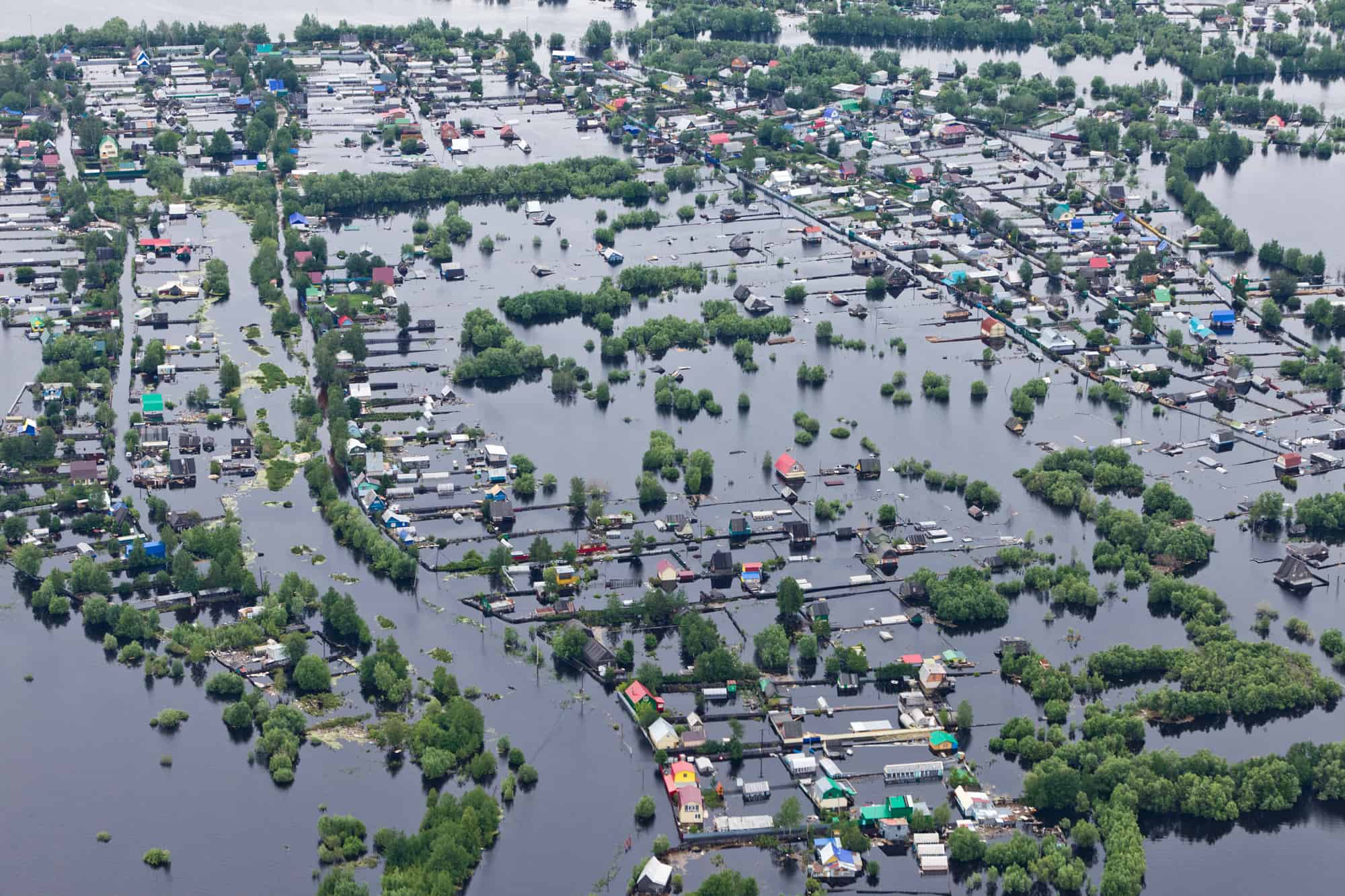 As we’ve learned from recent storms such as Harvey, Irma, and Florence, just because you’re not in a flood zone doesn’t mean you’re out of harm’s way.

According to a recent survey conducted by 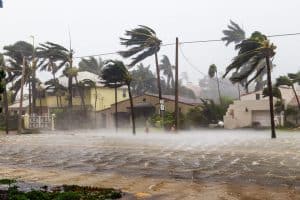 the Property Casualty Insurers Association of America (PCI), more than 60 percent of Floridians have not yet purchased flood insurance. Most Florida residents are aware of the importance of preparing for hurricanes and the options available for purchasing windstorm (i.e., tropical storms and hurricanes) insurance coverage; fewer seem to realize that coverage for damage resulting from flooding is not included in most homeowners insurance policies.

Hurricane Irma now ranks as the fifth most destructive hurricane for the U.S., with approximately $50 billion in damage. Homes, businesses, and crops were damaged in the storm, with nearly one million claims reported in Florida. Additionally, the National Flood Insurance Program (NFIP) received Hurricane Irma related claims of $1.1 billion as of July 2018. According to the Federal Emergency Management Agency (FEMA), the average NFIP claim payment to Florida policyholders was nearly $50,000. Without flood insurance, that’s a considerable expense for repairs and restoration to have to pay out of pocket. 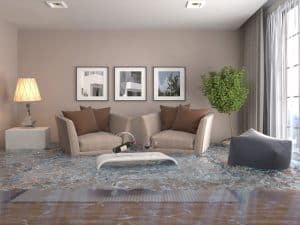 When you consider that even an inch of water coming into your home can cause $25,000 of damage, the dollars can add up quickly. It isn’t only your home’s structure that is damaged, but also contents such as furniture and appliances.

Just because your neighborhood isn’t located in a flood zone, doesn’t mean that your risk factor is 0. Flooding can result from rising sea levels, storms and hurricanes, water backup due to inadequate or overloaded drainage systems, or even broken water mains.

Did You Know? “Flooding is the most common natural disaster in the United States,” according to FloodSmart.gov. During a 30-year mortgage, for instance, there is greater than a 25 percent chance that the average home will experience some degree of flood damage. In many states, including Florida, home sellers are not legally obligated to inform potential buyers about previous flood damage to the property. It’s important to be informed and also be prepared. Test your flood IQ with this quick quiz developed by the team at How Stuff Works.

The Bottom Line: Why take the risk? Nowadays there are a range of options available for purchasing flood insurance for your home. There is often a waiting period associated with purchasing flood insurance, plus a variety of coverage options from which to choose. NFIP policies are not effective until 30 days after the purchase date. Whereas with a Tower Hill private flood endorsement purchased for a homeowners policy, there is no waiting period required.

What is the easiest way to file a claim?

This website uses cookies to improve your experience while you navigate through the website. Out of these, the cookies that are categorized as necessary are stored on your browser as they are essential for the working of basic functionalities of the website. We also use third-party cookies that help us analyze and understand how you use this website. These cookies will be stored in your browser only with your consent. You also have the option to opt-out of these cookies. But opting out of some of these cookies may affect your browsing experience.
Necessary Always Enabled

Any cookies that may not be particularly necessary for the website to function and is used specifically to collect user personal data via analytics, ads, other embedded contents are termed as non-necessary cookies. It is mandatory to procure user consent prior to running these cookies on your website.